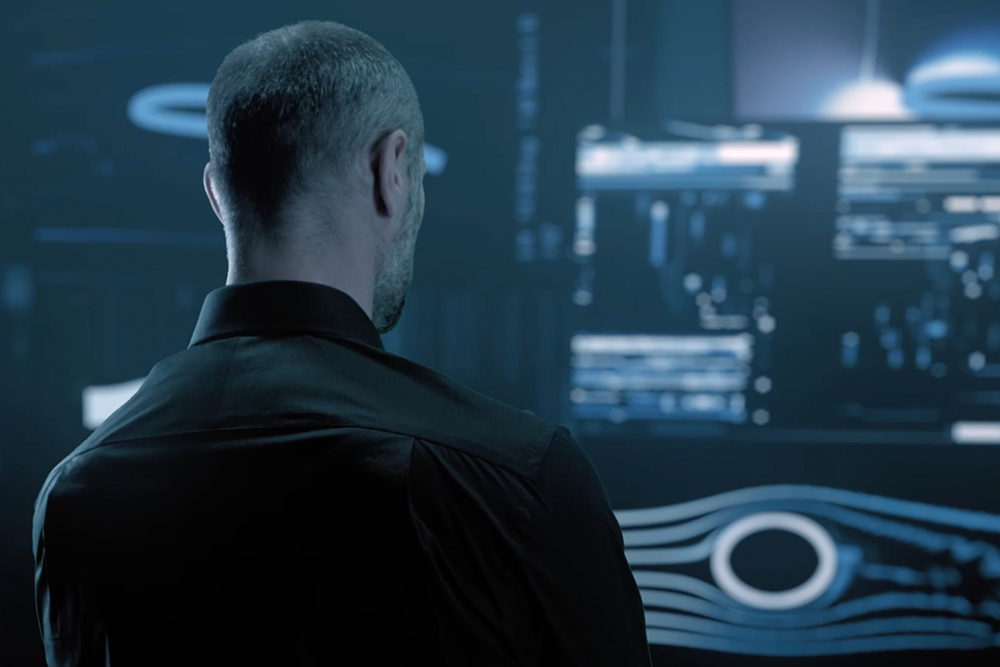 From day one of the development of the DMS All-in-One, the goal was to ensure that all functions perform to the maximum without compromising on performance in any of three circumstances.

The fins can easily be retrofitted to the transom of a yacht and thus make a positive contribution to the speed and also reduce drag and fuel consumption.

The three functions in brief: