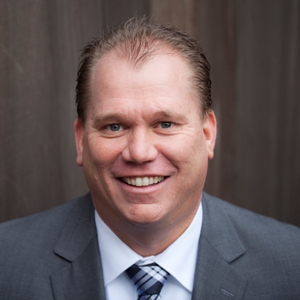 Sales and marketing within DMS Holland is led by Patrick Noor. Patrick started his career at the Naval Air Service where he also obtained his bachelor degree in electrical engineering. He gained technical sales experience in the fields of laboratory equipment and autonomous energy systems in the maritime industry. From 2006 to 2010, Patrick worked throughout Europe as a Sales Engineer for Naiad Dynamics specialising in the roll damping of yachts. Patrick is a maritime enthusiast through and through and this extends to his personal life. Together with his family, he spends as much time as possible on or around the water enjoying many a holiday and weekend on board their Valk Sport – one of the main reasons he knows first hand, the importance of good roll damping. 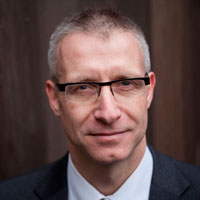 DMS Holland Projects, Development & Service is the engineering department of DMS Holland which focuses on product development, engineering, production and service and is led by Arnold van Aken. Arnold has a Master of Science degree in electrical engineering as well as General Management degree from the University of Nyenrode. Over a period of 6 years, he fulfilled various technical, commercial and management positions. Following a career change to the maritime industry in 2001 and he became General Manager of Koopnautic Holland. In 2008, Arnold made the decision to start his own business which he managed alongside a part-time association with Naiad Marine as European Service Manager and Service Engineer. Two years later in 2010, Arnold turned his attention full time to his own business focusing on various electrical consultancy projects on board super yachts.

At the end of 2011 Arnold founded a new company dedicated to the development of Antiroll – an innovative roll stabilization system for yachts in excess of 30 meters. The first years AntiRoll was represented exclusively and worldwide by DMS Holland. Since January 2015 AntiRoll is owned by DMS Holland. 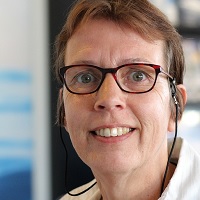 Ankie Popken, who has a sound financial background and extensive experience as a financial controller, joined the team in January 2015 as Office Manager. With her level-headed ‘stability’ equal to that of AntiRoll and MagnusMaster, Ankie has quickly become the rock solid fail-safe for the ever-evolving DMS. 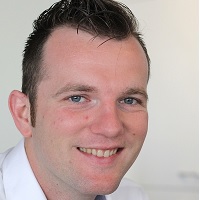 Rens van Hal is an all-round technician who has a great affinity with technology. His appointment to the team is set to significantly strengthen the company’s engineering capabilities. During an 8 year long military career Rens gained a wide range of technical expertise and experience related to complex technical systems. Throughout his time in the Dutch Royal Navy his technical work focussed on the Lynx helicopter and later, when he went on to work for the Dutch Royal Airforce, it was centered around modifying and performing preventive and corrective maintenance on the electrical, navigational and flight guidance systems of the Chinook helicopter.