This year’s rendez-vous took place in Hoorn during the last weekend of August. The historic inner harbour was full with seaworthy trawlers in various sizes and designs. During the event, in the old prison which has been converted into a hotel and conference facility, DMS Holland showed the new MagnusMaster video. In the film, we hear from owners of a Steeler, Sturiër, Vripack trawler and Van der Heijden yacht respectively. The film provides a great overview of not only DMS Holland’s processes and way of working but also the relationship between DMS Holland and the customer / yacht owner.

In addition, the film features the various (production) partners and provides an insight into the production of the MasterMagnus. Together with its manufacturing partners, DMS Holland guarantees the quality of its systems.

There was a lot of interest shown in the MagnusMaster system from within the Amicale Grand Banks. In the past, DMS Holland has delivered several rotor stabilization systems to owners of Grand Banks yachts. 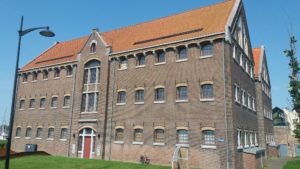 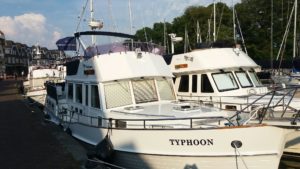 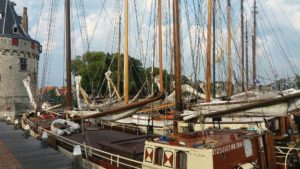