DMS Holland is delighted to now also be able to include the renowned shipyard De Boarnstream amongst its clientele. De Boarnstream has chosen to equip the Elegance 1200 with the DMS Rotor System fitted with one rotor. As the rotor system does not have any effect on the steering, the rotor can be mounted at a position of choice, and in this case, simply one rotor on one side of the yacht is sufficient. The Elegance 1200 Sedan, which is currently in build, was recently fitted with the system preparations, including the base and the welding bus, for the DMS Rotor System. The yacht will be showcased at the upcoming Hiswa-in-Water show. 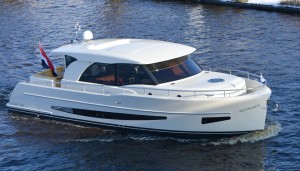 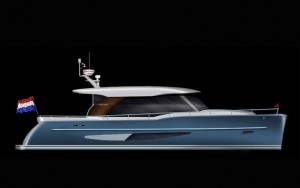 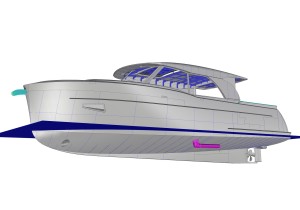 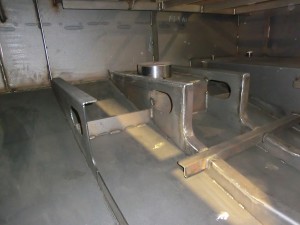